On Escalators And Getting Stuck 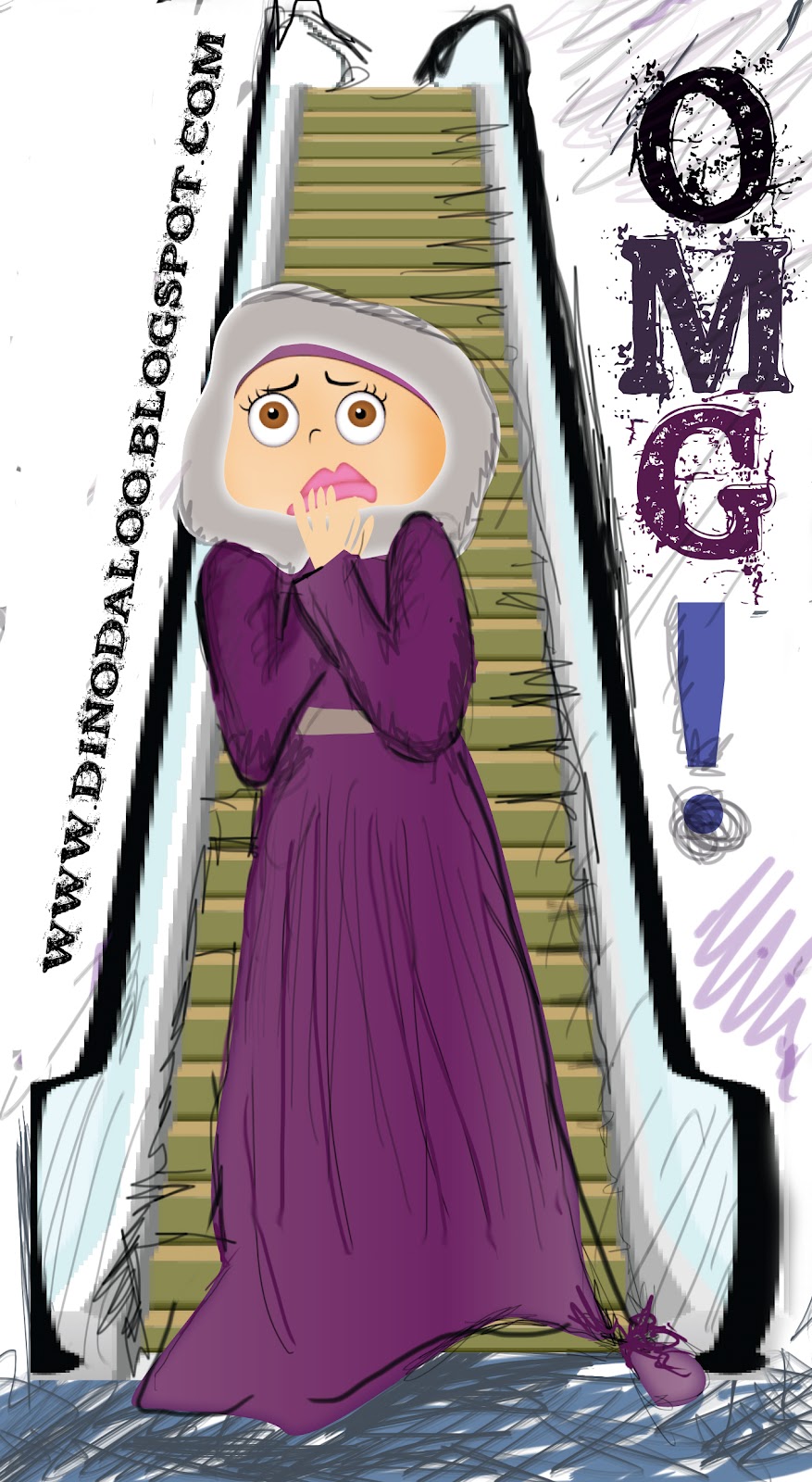 Some years ago, while in London, my sister and I met up with some friends for dinner. We had a good time, and headed home at about midnight. I got down from the escalator at the train station and turned around to see my sister stuck. Her brand new dress was getting sucked into the metal animal and there was nothing she could do about it. My instinct kicked and I rushed for the emergency stop button. Now, this was around midnight and the station was quite empty, there was no official in sight. The train was a few minutes away and we did not want to miss this one, as it was late and the next one would be even later. And so we pulled and pulled at her dress but it was stuck right there, a few other passengers came and tried to help pull it out, but it was a no gainer… the alternative was to rip the stuck part of the dress off. Someone had a knife and my sister gave a little “my new dress’ sob. We eventually didn’t have to use the knife, some guy had more strength than the others and gave it a big pull, the dress came out all tangled and ripped and stained with grease… just in time for us to catch the train.

Sometimes, we get on escalators in life dressed in our favorite things and activities, but these things hold us back, there’s a train waiting to take us to our destination, the comfort of home… which is our purpose, but we’re cut between letting go of what we have, the superficiality of it all and finding rest in purpose, … If I didn’t hit that stop button she sure would have stood there pulling and pulling while the evil thing just sucked up her dress till it stripped her… but the little it held on to was difficult to let go of.

“You can’t move forward if you are constantly looking behind you. Now is the time to leave the past behind and make room to embrace the destiny that lies ahead for you” Victoria Osteen

Is there no way we can go with the whole thing? Every inch of it, no tear, no wear? What’s holding you back from the train waiting to take you to your purpose? Being in the popular corner and the world’s idea of what being it is? I was stuck on lives escalator once myself… it was hard giving up some things. Giving up climbing up that social ladder, giving up living the IT life and air kissing the world about… giving up hanging out with the cool group and being a little too cold for comfort myself. But sometimes you have to know that the things which satisfy your flesh are temporal and only holding you back from the ultimate satisfaction of spirit, soul and body, and as much as its hard, we need to be able to let go and just rip away from that binding force holding us back, so we’re free to get on the train when it comes calling.

"Milton was right…" The choice of every lost soul can be expressed in the words "Better to reign in Hell than to serve in Heaven." There is always something they insist on keeping even at the price of misery… C.S Lewis

As the C.S Lewis quote says, are you insisting on saving/keeping the new dress /social circle/popularity/relationship even at the price of misery? Let go, don’t let the escalator strip you of all you’ve got before you realize you were better off just ripping off a piece of you and running off, than letting it get the whole of you. 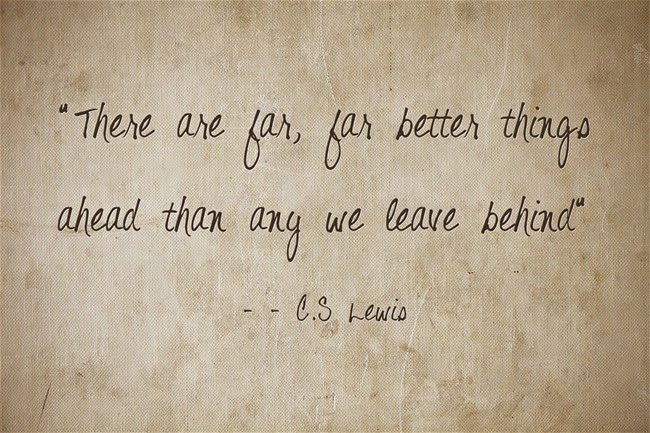 ‘Don’t love the world’s ways. Don’t love the world’s goods. Love of the world squeezes out love for the Father. Practically everything that goes on in the world—wanting your own way, wanting everything for yourself, wanting to appear important—has nothing to do with the Father. It just isolates you from him. The world and all its wanting, wanting, wanting is on the way out—but whoever does what God wants is set for eternity.’ 1John 2:15-17(MSG)