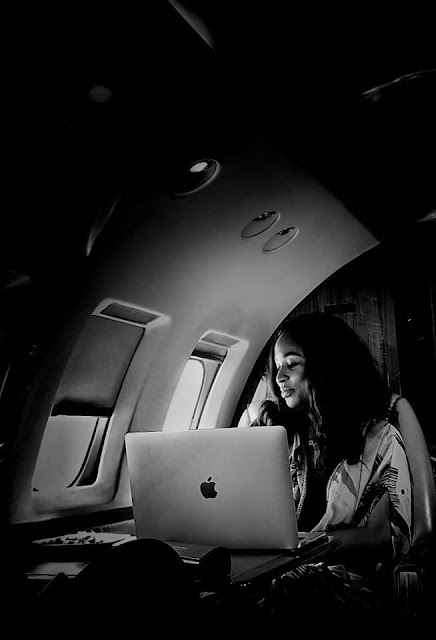 Its election season in Nigeria! A lot of campaign teams are being formed and the rat race has started in earnest. This shot makes me feel like I could be a Josh Lyman or a Sam Seaburn on president Bartlet’s campaign team… I mean, a girl can daydream, can’t she?

I’m a fan of the West Wing Series, hence the Josh and Sam reference. I own the box set, and enjoy re-watching episodes ever so often.
There’s an episode titled 'Disproportional Response’, about the plane carrying the president’s personal physician, a naval doctor, who was just like a son to him, being shot down in the middle east. The president was so mad, his decision for a reprisal attack was illogical.
“Let the word ring forth from this time and this place, you kill an American, any American, we don't come back with a proportional response, we come back (bangs fist on table) with total disaster!”
This was frowned at by the NSA. They argued for a proportional response.
"What's the virtue of the Proportional Response?" President Bartlet then asked.
You see, a proportional response reduces the likelihood of an escalation to full blown war. It’s more like, “you bomb me, I bomb you, God no go vex.” Less collateral damage.
Well, God isn’t a president with national security advisers... He is sovereign, and when it concerns man, He sees no virtue in proportional response. After man’s fall, we were held captive by satan, and our authority and qualification as sons to walk boldly in our inheritance was marred by sin… BUT God rose up to redeem us, His response for our salvation was disproportional… He left no chance, and dealt with the issue once and for all… not by the measure of our sins, but with grace greater than our sins. A price higher than the debt was paid. A full stop, where there can never be a counter response to ever make it a level playing field. He left the blood of bulls and went for the jugular, by giving his son...Jesus to die for our redemption.
Your sin and mistakes are not too great for the price redemption has paid for you. You’re not too bad for this good God to love and save. He’s got you covered on that cross… Stop running from God. Accept salvation and live freely in His love
Email Post