-->
Harrods is an upscale departmental store in London, Europe’s largest departmental store and one of the world’s most famous departmental stores. You know, those luxury fab stores, that you want to go to, you wish you had the money to go to so you’d be a genuine shopper and not one of those tourist lurking around and leaving with a weeny teeny bag from the food court because well, that’s what you could afford.

It was purchased by Egypt born Fayed brothers in 1985 and one of the brothers, Mohammed Al-Fayed served as its chairman from 1985 to 2010 when it was sold to new owners.
It's had a record of 12,000 employees. Harrods also held Royal warrants of the British royal family for 62years before it was dropped by Al-Fayed. Al-Fayed also owned London football club Fulham F.C, before he sold it to new owners. He also established a charitable foundation that works with charities and hospices for neglected and disabled children in the UK. I’m sure I could dig up more about him and his investments in the UK.

That’s impressive right? That’s doing so much for a country you’re not a citizen of, boosting its economy in your own little way by providing employment etc. But what’s amazing is how Al-Fayed has been denied UK citizenship twice, which is one too many times. You would think with all he’s contributed to the country, they’d be eager to grant him citizenship. Here’s an excerpt of a report I read somewhere after Mr Al-Fayed was denied citizenship….

Mr al-Fayed's spokesman Laurie Mayer said: "It's not a decision that a reasonable home secretary could have arrived at on the basis of the available facts.
"We also find it remarkable that only last night the prime minister, Tony Blair, and Home Secretary Jack Straw, saw fit to shake hands with Mr Fayed at a conference of the Muslim Council of Britain. His hopes of having his application accepted were raised eight weeks ago when his brother, Ali, was successful in his own citizenship bid.
According to Home Office regulations, an applicant must be over 18 years of age and "of good character".


But our citizenship is in heaven… Philippians 3:20

Citizenship/Salvation isn’t about how much you spend. You may have the biggest business in the kingdom, your work for the kingdom may even attract outsiders, who come in and eventually get their citizenship, your brother may even get his from working with you on one of the various church communities… But that doesn’t make you a citizen.

Your money, your proximity to royalty, your influence doesn’t make you a citizen of the kingdom, it goes beyond your business, your wealth, your contributions to church and your daily offering. It goes beyond your tithe and tax paid, or how often you are photographed sharing a laugh with your pastor… it goes beyond it all. It’s all down to a personal choice… and as the spokes person noted, the available facts are not what determines the decision of the kingdom. 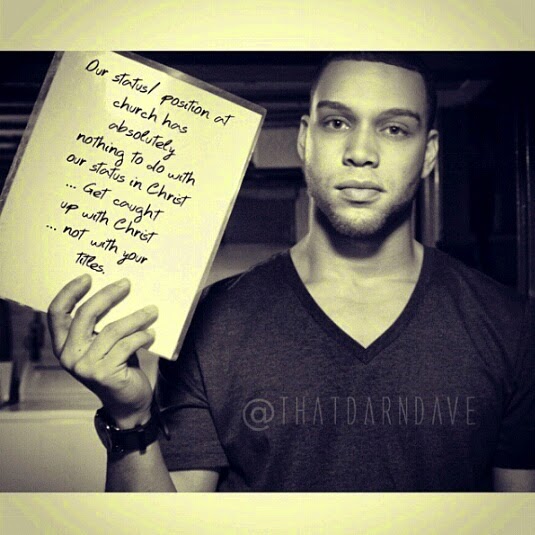 It goes beyond the fact that I can testify that you paid for the church’s land; it’s down to the truth of your heart and your relationship with the one whom you serve. Are you hoping for citizenship based on what you’ve done for the kingdom or based on what the King of the kingdom has done for you? Based on His love for you? It’s all about this simplicity of His love, looking up to it and accepting it. That’s what matters, not your money or your labor.


"Right doing’ or “doing right” is not the same as righteousness, even though the righteous does right. A lifetime of ‘right doings’ wont grant you a minute in heaven; only the righteous receives the inheritance of heaven, you are righteous through faith in the sacrifice of Jesus, and this sonship nature is what qualifies you for everything in the kingdom- not selfies’- self righteousness self ‘good works’ and reliance on the arm of flesh. You are not saved because you are good, you are saved because God is good to you, and you received His good gift of salvation in the person of Jesus Christ!" Apostle Mish Ogbodo