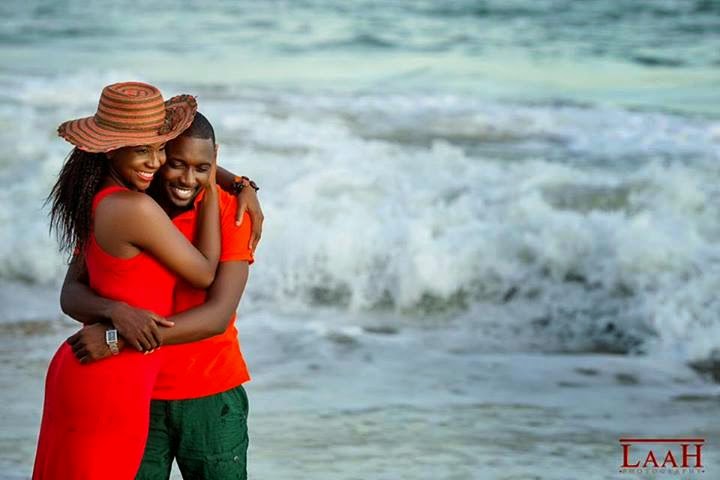 There are friends, and then there are friends. I’ve known Josh since I was a kid... the days of super Nintendo and cassette tapes. He’s one of the nicest persons I know. A friend, who’s been more like a brother. We don’t see as often as we should, but whenever we do, my Spirit is always lifted, because I can talk about anything and leave filled, and inspired, with new insights to how awesome God is.
He’s been dating Feyi for some years, and while I haven’t got to know her as I should, I know she’s one of the sweetest girls and God’s the center of this union, Josh couldn’t have hoped for better. She’s so blessed to have him, as I’m sure he’s blessed to have her, whoever finds a wife finds a good thing and obtains favor from God.

I think there’s some kind of jinx in the air that makes me unavoidably absent from the weddings of my closet friends. I can’t make Josh’s wedding and I’m sad, I’ve looked forward to this day for a while now. If I had come into my trust fund I would easily get on my private jet and fly to Lagos for the wedding and be back in London same day… daydreams do come true.

Here’s my prayer for this beautiful couple… That grace overflows in their life, that Christ the foundation of their union will hold them together in love all their days. That all the pain they’ve been through together will be covered in beauty and joy and laughter… More grace, more love, more joy, peace and favor to the overflow. 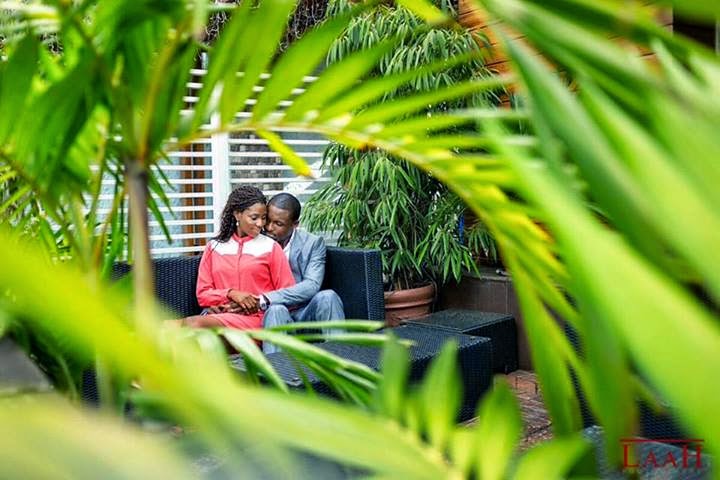 Did I mention Josh is a minister of the Gospel? A hip hop artist!
-->
(I’m in love with hip hop… I can neither sing or rap, it’s a good thing I’ve got friends who can sing and rap right? Feels like a little compensation for my inability to serenade.)
His stage name is N.U.T.T.Y Josh. The acronym N.U.T.T.Y. stands for New Unit Truly and Thoroughly Yielded in Christ)
-->
His debut album ‘Yield’, was released in 2010 amidst rave reviews. He’s spent the time after that meeting the demands to minister to youths in churches and campuses around the country. He’s been a part of the campus-focused Redefinition tour which features gospel acts like B.O.U.Q.U.I., Kore, Rooftop MCs, Nikki Laoye, Midnight Crew and Eben.


NUTTY Josh was nominated in the National Gospel Awards in the category of best rap artist along side nominees like bouqui, ambassage, deleke and dmsquared and emerged winner of the best artist title.


Recently Nutty Josh teamed up with bouqui and a few others in hosting some of the big names in gospel hip hop Da T.R.U.T.H, AMBASSADOR, JAHAZIEL and SEAN SIMMONDS, all artistes of the U.S based record label XIST MUSIC in concerts in Lagos, Abuja, Jos and Port Harcourt.