When the Gucci Drops and The Wigs Come off... Who's Got You?

I witnessed an accident in Lekki phase one some months ago; well I drove past about five minutes after it happened. It was a Power bike accident. I was rushing to the pharmacy close to the house to pick something I needed for my trip and then to my friend’s office to check-in for my flight that evening as the Internet in the house was giving issues.

I saw the bike squashed up and bringing out smoke, and I saw the biker, passers-by had carried him away from the road and placed him on the sidewalk. I was almost being judgmental about how young people were reckless with their bikes when I noticed the victim had a head full of grey hair and was fully decked in his protective gear.

I could take all this in because there was a mini traffic; cars ahead of me had slowed down to look before driving off, like a drive by reality show. I took it all in as my heartbeat increased, and a feeling of sadness washed over me, but did I stop? No I didn’t. There was a crowd of people gathering to help; I drove past like the cars ahead of me, and the one coming behind. I had a lot on my mind, and I didn’t think there was anything I could do. Few cars stopped though, on the other side of the road and the occupants came down to help.

I know I was really sad, because after I had done my last minute running around and rushed home to get ready to leave for the airport, even though the accident scene had cleared up when I drove back home, I was still a little shaken as I told my sister what happened.

I got to hear that the rider died about a week after the accident. Apparently, he was a well-known person. I felt sad, especially after I saw his funeral pictures online.

I knew I couldn’t do anything… but shouldn’t I have stopped?

Anyway, I brought this incident up because I was thinking about it again months after it happened and it hit me… The people you would usually drive past and not acknowledge are the ones who’ve got you when you’re down. The ‘ordinary’ people in Lekki who walk and sell petty markets while we drive by in big cars are the ones who’ve got you when you’re down. They will drop everything, leave their little shops and frustration at walking under the sun, they would divert from their walk to the bus stop or wherever they’re going to, to help. They were the ones who pulled the victim out of the road to the sidewalk, they were the ones who tried their best before a few cars from the steady flow of cars stopped and a medical team arrived. 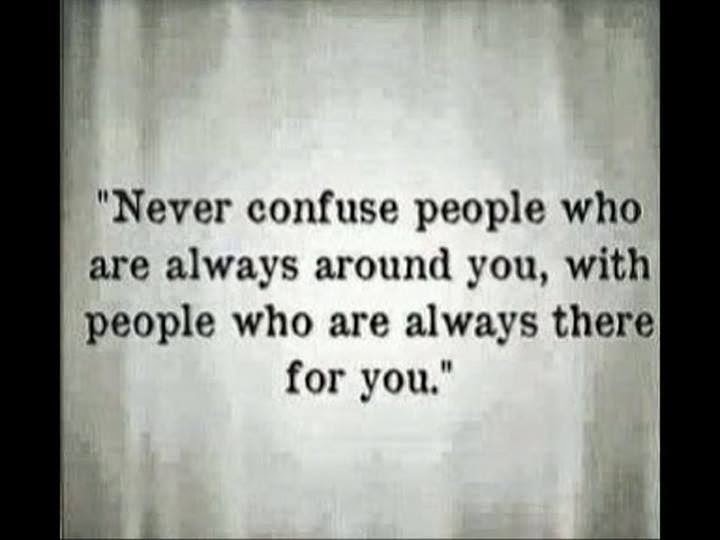 I would probably be admitted into restaurants and places the man on the curb would dine at without second thoughts and this other people would not be, I would be accepted in circles he moved in, seeing as I know a few people who knew him, circles the men I saw standing around him would not be admitted into. But I did not stop, they stopped.

The people you socialize with and give air kisses to, the ones you invite to your parties and have wonderful photo ops for instagram are not the ones who will show up for you most of the time… From the crowd of social class and guest lists and even church brethren, you’ll only find a handful or less who’ll be willing to drop their baggage to feed you life when you’re at your last breathe of hope.

When the wigs come off, and the lips are bare, when the Gucci drops and the heels are cracked, who’ll be willing to stand by you? Lately, I’ve experienced the blessings of those in the outer circle showing me love so warm, so sincere, so humbling, so much more than those I expect to show more than an inch of love and care. Don’t look down on anyone; you never know who’s got you when the chips are down.
Email Post