I ate gala. No, i wasn't in traffic, or dead hungry in the middle of the desert. I just ate it because i happened to see it in a store and purchased one. I ate it in the comfort of my bed with a chilled bottle of coke. Did i enjoy it? NO! i was done even before i started. Gala was created for the taste bud of the road, and not for leisure snacking.

I went to a shop and saw Nasco biscuits and cornflakes on sale. My heart lurched... was i back in the stone age with the Flintstones? Modern day earth is oreos and Kelloggs et co.
It was nice seeing it though, back in the day, the Nasco Factory in Jos was my version of 'Charley and the chocolate factory' I imagined a day in there eating and eating.
I think it's great they are still in production, and thumbs up to those who still patronize them. We are in the #buynaija era, no? or the loyalty to country is just for fashion?

I had to fill out some immigration forms early this year, it was during the short lived #occupynaija movement. Each time i saw the question 'Occupation' the first word that came to my head with all seriousness was 'unoccupied' as opposed to 'unemployed'. Just one of those moments when you're almost pulling your hair out trying to spell 'is'.
I guess it's a sign, maybe there should be an  #occupyFQ movement, it may prove more successful than all the occupy harsh tags the world over.

When i decided that attending the presidential banquet wasn't such a bad idea after all, time was against me, so I rushed to the salon to get my hair styled. The stylist gave me a knowing look... 'we get plenty visitors for town'. I quickly said, i was going for a banquet. I was trying to dispute his thinking, but he probably assumed i was going with one of the visitors. That is just how small they think in Benue, every girl has to be about every other girls' path. President and his entourage in town, plenty business to run. I felt demeaned, isn't 'blood of Jesus' boldly written on my head? :|
Maybe i should have started speaking in tongues for him... get him back on track. Oh well... whatever his thoughts, my hair looked lovely... 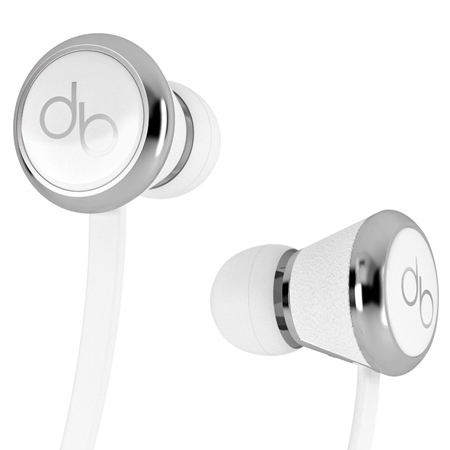 I think Diddy beats in-ear headphones, need to be used to give Diddy a good beating. It is just one expensive and frustrating set of headphone!!! What's more annoying is that mine was gotten at the Harrods price :(...Next time, I'll be buying the two hundred naira headphones from the abokis wheel-barrow, they may not give me the sound of 'beats' but at least, they'll stay IN my ears, and the controls would work with my ipod.

Have you ever been bothered with the fact that you can watch an animal being killed and comfortably eat it as soon as it's cooked? I haven't thought twice before grabbing a chicken leg... even if i kind of feel sad when i watch it being slaughtered, neither have i stopped loving cow leg because i stare into the eyes of a live cow at Christmas and get emotional before it is killed. (that's proof that we were created to eat meat) How do vegetarians live without meat?(the true ones, not those PETA people).
Speaking of PETA(outside of the animal cruelty which i understand) shouldn't they be protesting in the jungle too? Those lions need to be told meat is bad, and the hyenas need naked women with placards fighting for the rights of goats. Or even in the sea... Sharks need to be warned off chewing on other fishes and humans too. Me? I'd rather wear fur than go Naked. God made the world the way it is... the sooner they learn to accept that, the less they'd catch cold from their nude protest.

I miss Lagos. I miss my church, i miss house fellowship, i miss ice-cream factory and polo club suya. I miss the pink room and some of my clothes, i miss gatherings with my friends. I miss that lagosy atmosphere... Looking forward to Lagos.

Enough of the ramblings... have a great week people.
X
Email Post